Search Engine Optimisation: Is it Black Magic or Science?

To get a website to the top of Google requires “Search Engine Optimisation” (often shortened to SEO, and always misspelt by Americans as Search Engine Optimization). Getting your website ranking on the first page of search engines, like Google, has very clear benefits for a business. If achieved,  potential customers can easily find your services or products and if other business factors are correct, such as availability and price, you will achieve a sale.
This week I was presenting Digital NRG’s SEO services to a group of influential business owners. All very successful, well-established businesses, clearly managed and operated by intelligent Managing Directors and Owner Operators. One, who already benefits from using Digital NRG as their SEO Agency, said some very kind words about the results we are achieving for his business. He spoke eloquently and passionately about the increase in revenue his company was enjoying. He also said that he had previously used a number of SEO Companies but none offered the customer service or achieved the results Digital NRG had achieved. During his gushing review of our services, he said something that made me think. To quote, he said “They are brilliant at explaining the science of what they do in a simple way and SEO is a “black magic” that they have mastered”. So, in one sentence, SEO was referred to as “science” and “black magic” – it cannot be both. This article reveals the secrets of SEO and, once and for all, identifies if SEO is magic, science or something else.

You build a beautiful website, that is designed to showcase the products and services your business offers, convert website visitors into paying customers and then release it to the world. Many businesses leave it there. They rely on divine intervention to somehow get their website ahead of their competitors and ranking on the first page of Google. Similar to praying to a Higher Being for a lottery win or to land that large client, a miracle caused by a Deity’s active involvement in the human world is not the recipe for success. I am not saying it is impossible, however in my many years of experience, working on 100’s if not 1000’s of websites, I am yet to see one rank on the first page of Google and attribute the success to a “Higher Power”.

A similarly disappointing result can be achieved if you believe that “luck” will get your website found high in the search results.  A quote, often incorrectly attributed to the golfer Gary Player, states “the harder I work, the luckier I get” and that is absolutely the same for SEO as it is for golf. Technique and hard work will get your website ranking, not luck.

SEO – Why is it Considered a Black Magic?

No one knows for sure, but Google has about 200 measures they use to determine where a website should be placed in their search results. These 200 factors are called the “Google Algorithm”. Even as recently as 2015, Google didn’t recognise SEO as a service or skill. Every website post or video Google released around ranking a website, involved writing engaging content on your website that people will enjoy and share, not the technical aspect of getting a website found. Some might say this was to deter people from using optimisation to rank their website as an alternative to paying Google through Google Adwords – actually, I believe it was because there were too many “SEO companies” selling poor services and conducting bad SEO practices (often referred to as “Black Hat SEO”) that it was an industry Google simply could not endorse. If you watch some of the videos produced by Google in the last year or so, it is clear that Google has changed its policy.  There is even a video, by Google, on “How to Choose an SEO Agency”. 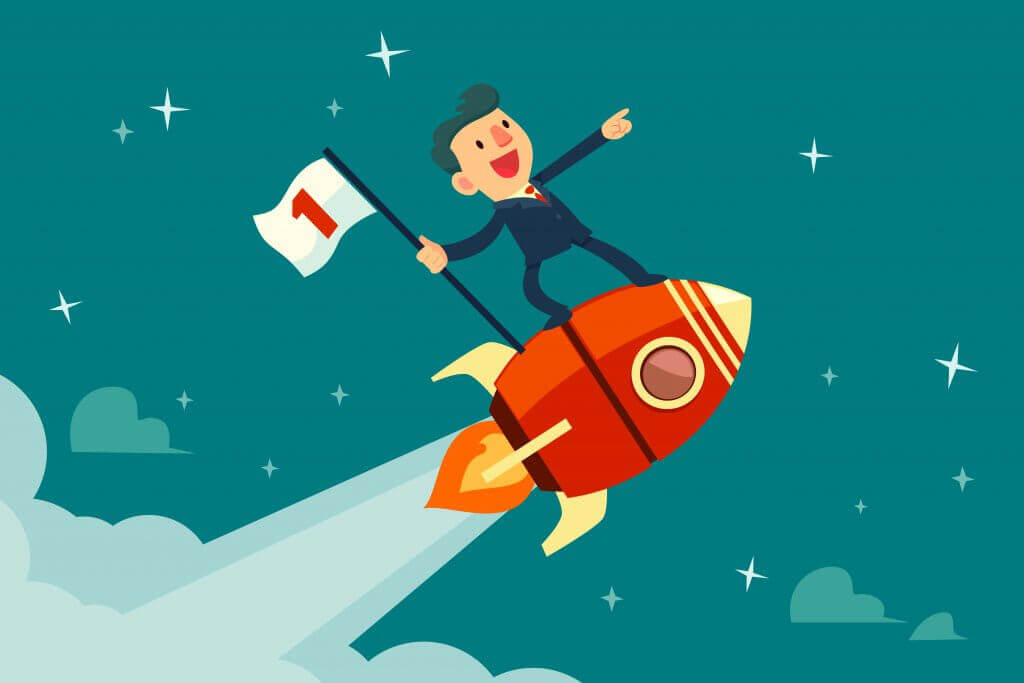 Less so today, but in recent years it was possible to get your website ranking on page 1 of Google by using techniques that were less than ethical, but were however effective. Regardless of the quality of the website, buying 10,000 links back to your website would work. Another way, was to get a link from other websites by linking back to their website (called link farming). The largest website and SEO company in Bristol up until about 2012 used these processes to rank their customers.  They even had a hidden page on every customer’s website, linking to every other customer’s website.  Not surprisingly, they are no longer in business.
There were about 10 different approaches such as these that would work and every Black Hat SEO had their favourite that worked best for them. Like the “Colonel Sanders recipe” or the secret ingredient in “Worcester Sauce” (anchovies – who would have guessed!) the Black Hat SEO would keep their successful recipe to themselves and would explain their “success” as magic. Hiding what they did behind a veil of secrecy. Unfortunately, some of these practices still work today, but only in the short-term. Google will soon catch on to your “cheating” and penalise the website.
Today, to get a website found in a Google search means working with Google’s algorithm, not trying to cheat it. Good SEO practices (called White Hat SEO) are the only way to get a website ranking well in search engines and to remain there.

The Science of SEO

If anything, I believe SEO is a science. There is a set formula to success and if followed will bring the results and rankings most businesses desire.
It clearly isn’t a religion, nor can you rely on luck.
There are very few SEO companies that can genuinely and consistently deliver results and the few that can are deemed somehow “magical”. Like the first caveman to rub two sticks together to create fire – when only a few understand the science and the majority impressed with the results, it is deemed magic.
Digital NRG’s SEO today, is the result of many years of continual trials, evaluation and improvements. Testing and probing different approaches until the winning formula was developed. Now, the formula can be applied to large corporate websites, large e-commerce platforms and even local business websites.

As a leading digital marketing agency in Bristol, we are proud to serve businesses of all sizes in getting them converting online. We are one of few Google Premier Partners and Facebook Partners in the UK, with numerous industry partnerships that can help enhance your performance across a range of channels, including SEO, PPC, Paid Social and Web Development to name but a few. If you’d like to know more about what we can do to help you simply get in touch today. 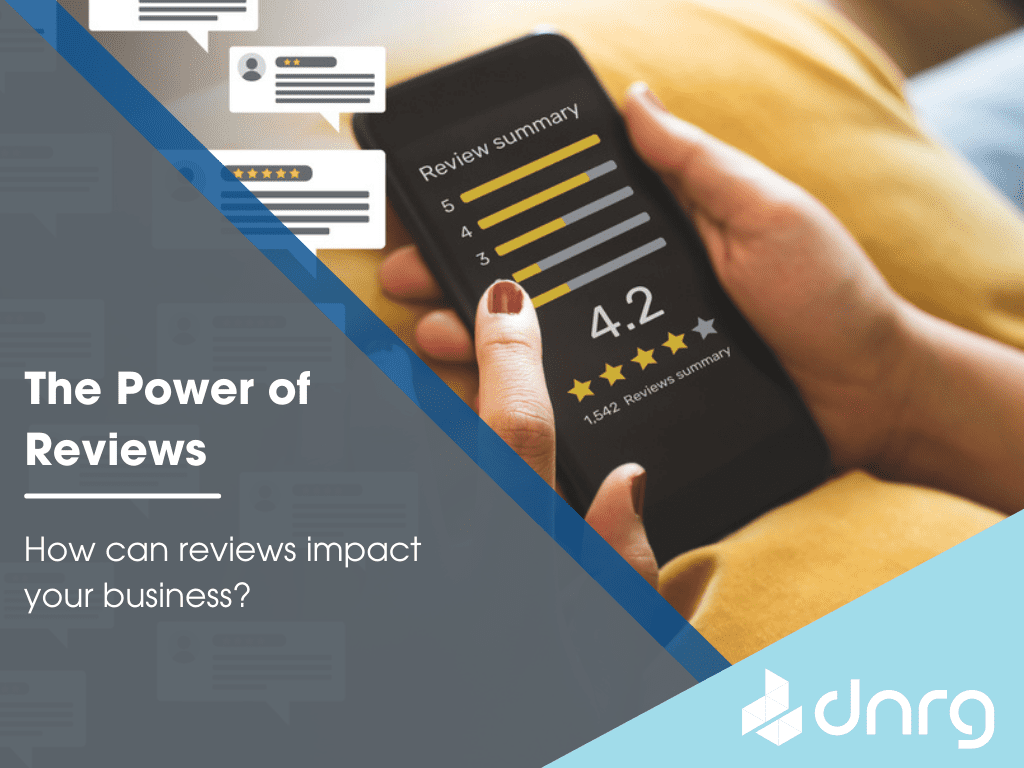 Marketing Tips, SEO
How Can Reviews Impact Your Business?
For many people, reviews are the beginning of their customer journey, as they head to platforms such as Google and TripAdvisor to scope out the product or service before they’re… 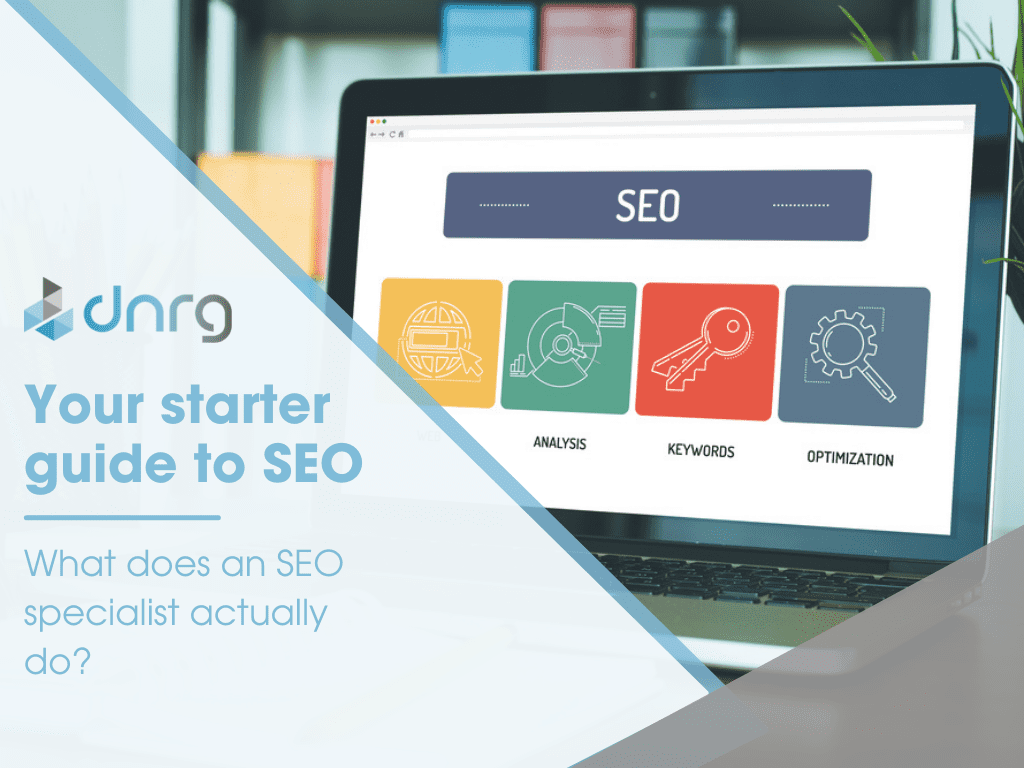 SEO
Your Starter Guide To SEO
What to expect from your SEO executive  If you run a business of any sort, whether it’s a large e-commerce site or a small, one-person trade company, you can benefit… 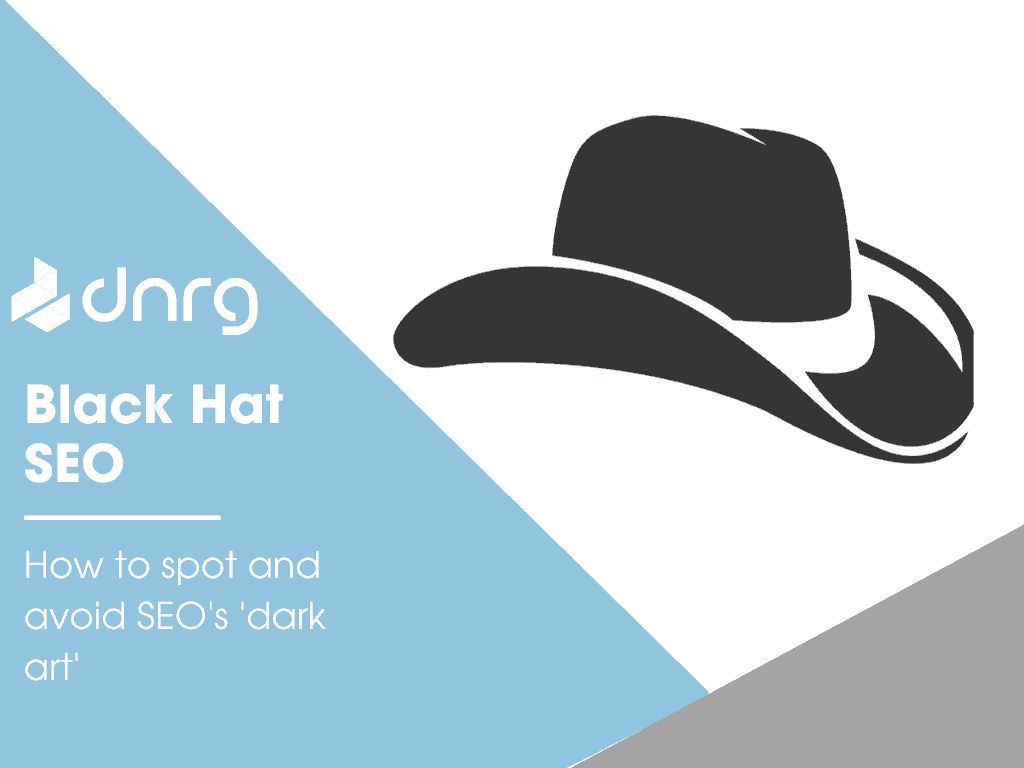 Marketing Tips, SEO
Black hat SEO: How To Spot and How To Avoid SEO’s ‘Dark Art’
What is Black Hat SEO? The internet is a wild place, thick with good guys and bad guys, all competing with each other to reach the top. Think back to… 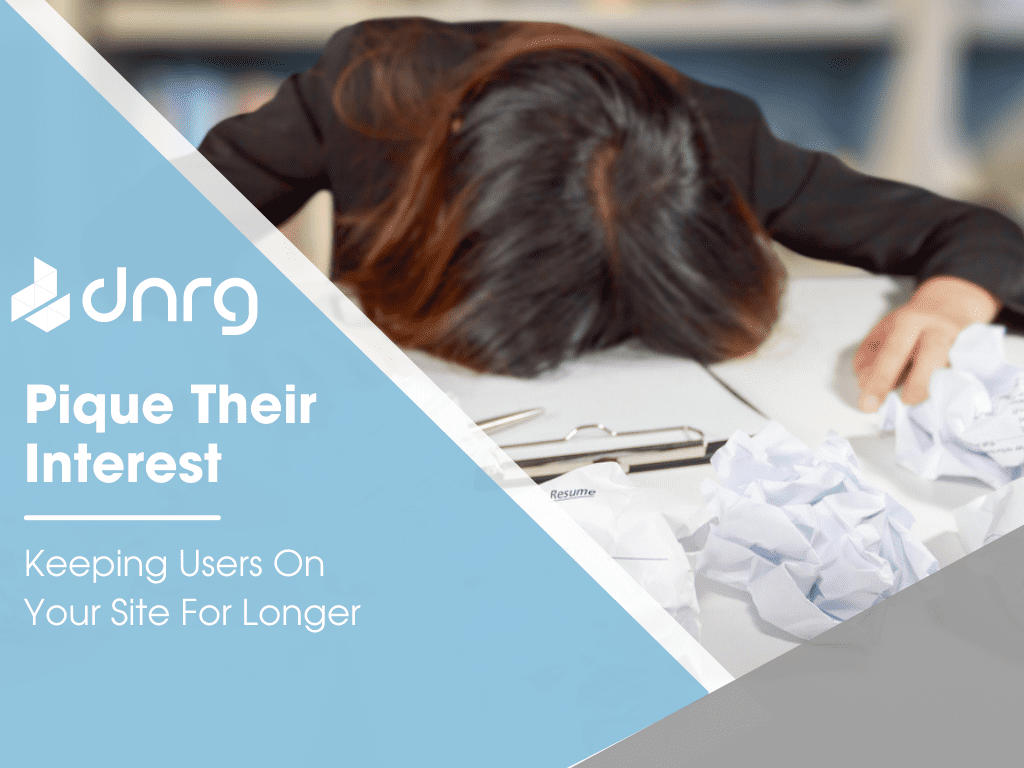 Please enter your email to see the Guide thank you.

We use cookies to personalise content and ads, to provide social media features and to analyse our traffic. We also share information about your use of our site with our social media, advertising and analytics partners who may combine it with other information that you’ve provided to them or that they’ve collected from your use of their services.
Accept
Change Settings
Cookie Box Settings
Cookie Box Settings

Decide which cookies you want to allow. You can change these settings at any time. However, this can result in some functions no longer being available. For information on deleting the cookies, please consult your browser’s help function. Learn more about the cookies we use.

With the slider, you can enable or disable different types of cookies: